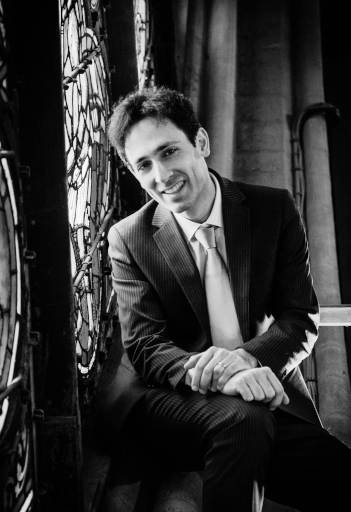 One of the three titular organists at Notre-Dame Cathedral in Paris, France, Vincent Dubois is one of the finest concert organists in the world today.

A graduate of the Conservatoire National Supérieur de Musique in Paris where he earned First Prizes in Organ (Olivier Latry's organ class), Harmony, Counterpoint, Fugue and 20th-century composition; Dubois took the world’s stage in 2002 by winning two major organ competitions: the Recital Gold Medal at the Calgary International Organ Competition, and the Grand Prize at the International Competition of Toulouse, France.

Mr. Dubois has performed in major concert venues throughout Europe, North America, Asia and the Pacific, including for numerous international music festivals. He has also appeared as guest soloist with many orchestras and ensembles, including the Philadelphia Orchestra, the Los Angeles Philharmonic, and the Dallas Symphony. In 2018 he was a featured performer at The American Guild of Organists national convention in Kansas City, MO.

Mr. Dubois will display his brilliance on the four-manual 97-rank von Beckerath at Saint Paul Cathedral.

Presented in cooperation with the Saint Paul Cathderal Concert Series. 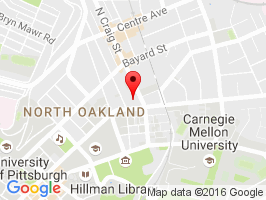